Swearing. 5 reasons why we do it. 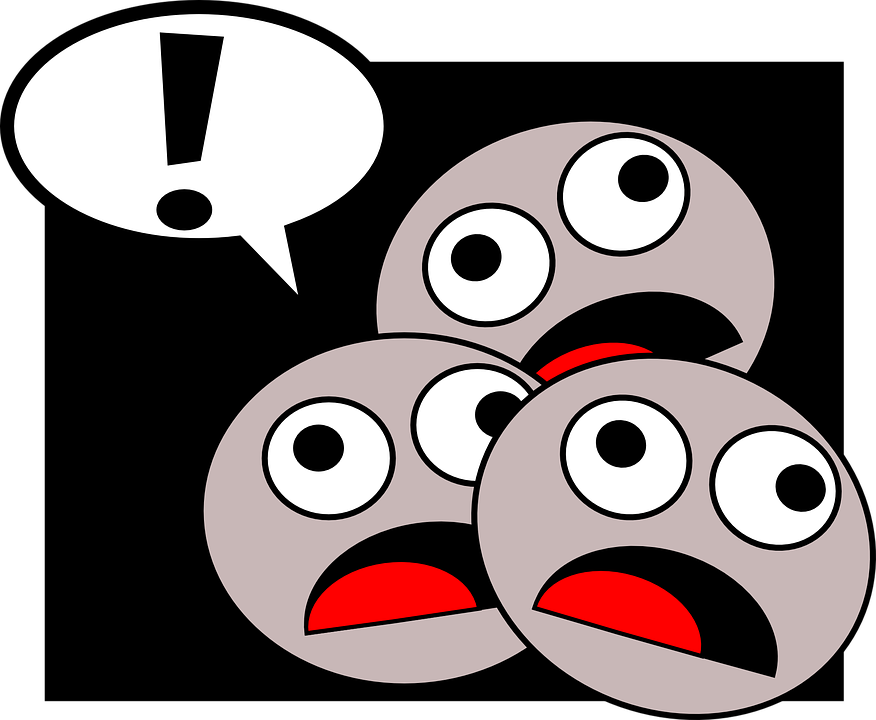 As you may know, one of the things I do is train recruiters how to write better job ads. I was invited to run these regular masterclasses by notorious recruiter, Mitch Sullivan. He chose me because I’m a generalist copywriter so would bring delegates a useful perspective from outside the industry.

So far, we’ve delivered the course about 60 times up and down the country, including England, Scotland and Wales. We’ve also been booked to run it in Ireland and Northern Ireland later this month, and we’re building an online version to reach the rest of the world.

He sometimes uses scatological language. (And insists that “bullsh*t isn’t a swearword”.) He also drops an occasional F-bomb.

I used to wince when he swore during the course – it was an involuntary response. That doesn’t happen any more. Perhaps I’m so used to it that it’s lost its shock value. Perhaps because I’ve realised he’s actually quite a charming gentleman underneath (although he doesn’t want anyone to know that). Perhaps he noticed my reaction and has reduced the level of profanity he uses.

The agency recruiters on our course don’t seem to mind what Mitch says, because robust language is a common part of their culture. When we train in-house corporate groups, Mitch watches his language even more carefully. On one occasion, he hardly swore at all.

We mention his swearing on LinkedIn sometimes. That’s where recruiters hang out so that’s where we promote the course. It can lead to some interesting discussions.

With that in mind, I was interested to explore what counts as swearing and what doesn’t, and why. For this, I turned to Steven Pinker’s book, The Stuff of Thought. The rest of this article is based on Chapter 7, which focuses on the ‘seven words you can’t say on television’, and Steven’s two YouTube videos on the subject.

Taboo words vary across individuals, cultures and time. They trigger a negative emotion in your listener, for example:

When you’re growing up and learning language, your parents or guardians would tell you when a word was ‘bad’. As a result, it would be stored in a different part of your brain – seemingly the right hemisphere, basal ganglia, and/or amygdala.

This is why some people with Tourette’s Syndrome may swear involuntarily, or those with aphasia (damage to the left hemisphere) retain the ability to swear even when they’ve lost their ability to say other words.

The amygdala is the area of the brain where the ‘fight or flight’ response lives. It reacts when you hear a taboo word. For example, you might shudder involuntarily. (As mentioned above, I used to wince when I heard some of the words Mitch would think it OK to say.)

It’s also to do with your upbringing. In the book, Steven says: “Swearing is the language of choice in many male-dominated and working-class circles… In the 20th century, swearing has spread to women and middle classes”.

Of course, if you grow up in a family that swears all the time, those words will be stored in the cortex, and you would think it OK to use them. Mitch certainly had a different upbringing to me, which is perhaps why he has stored certain words in a different part of his brain to mine.

Swearing triggers a negative emotion in the listener, so can be used as a weapon. Here are the five reasons people swear, according to Steven:

The final paragraph in Steven’s chapter on swearing concludes:

When used judiciously, swearing can be hilarious, poignant, and uncannily descriptive. More than any other form of language, it recruits our expressive faculties to the fullest: the combinatorial power of syntax; the evocativeness of metaphor; the pleasure of alliteration, meter, and rhyme; and the emotional charge of our attitudes, both thinkable and unthinkable. It engages the full expanse of the brain: left and right, high and low, ancient and modern. Shakespeare, no stranger to earthy imprecations himself, had Caliban speak for the entire human race when he said, “You taught me language, and my profit on’t is, I know how to curse.”

Despite me knowing how to curse, Mitch has never heard me swear (and we’ve known each other for about 16 years)! As a copywriter, I believe certain words have more power than others, and I like to save them up for special occasions when they have more impact. He occasionally tries to make me swear – but it will never happen. It’s become a personal challenge…

For more on this, please see my article “What the ****?! The power of swearwords”

To see someone unexpected swearing, you might enjoy what the Indian mystic, Osho, has to say about ‘The most interesting word in the English language’.

Experiments have shown that a person is able to immerse their hand in icy water for 120% longer if they are shouting ‘B*ll*cks!’ (or similar) while doing so, as opposed to exclaiming something neutral but far less cathartic.