One of the main advantages of using Twitter is that you can use hashtags to get involved in the conversation around specific topics.

Recently, I was invited to take part in a Twitterchat using #SurreyWISE. I happily tweeted away during the specified time, and included the hashtag as I should. However, none of my tweets appeared in the stream.

I Googled and Googled to find a solution.

Some bloggers suggested that you need to complete your bio, tweet more, include mentions and RTs. I was already doing all that.

However, my tweets and hashtags were still not appeared in search.

Several times, I messaged Twitter support via their online help system, but got no reply.

Several times, I tweeted all their various support accounts, but no joy.

Finally, I landed by accident on a support link for Twitter ads. I haven’t signed up to advertise, but I posted my complaint and it went to a real person who replied within a few hours to confirm my account was clear.

Hoorah! I’m back in the game!

You might be tweeting hashtags and fondly imagine they are being seen, when they’re not. To find out, search Twitter for your username. If your recent tweets appear, there’s no problem. If no tweets appear, you might have been blocked too.

photo credit: Keep off the grass via photopin (license) 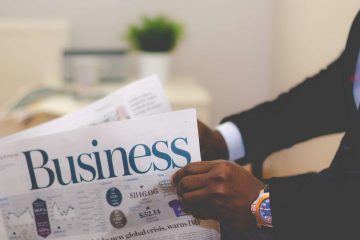 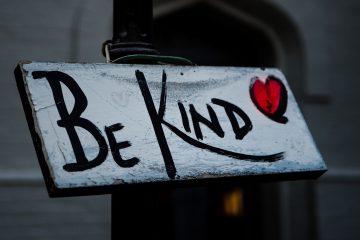 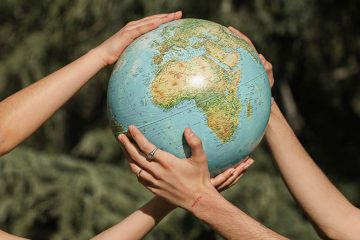